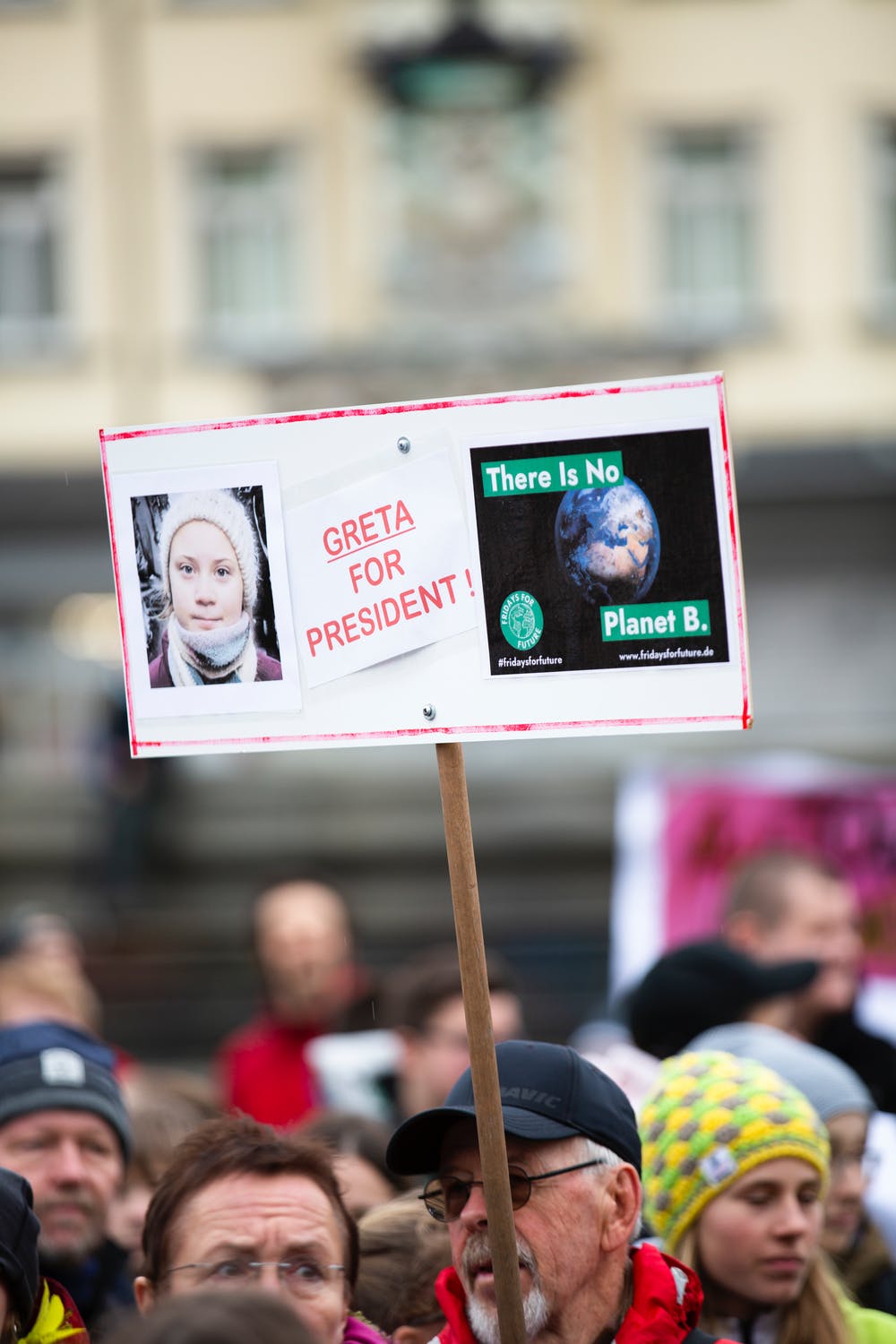 Thousands of young people are taking part in school strikes across Scotland and around the world today to demand urgent action on climate change. The protests are the latest in a series of strikes started a year ago by 16-year-old Swedish schoolgirl Greta Thunberg, which have have now spread across 150 countries. Today’s action is the largest so far. Events are planned in all of many of the UK’s major cities, many towns and some islands including Iona and Skye.

What is often forgotten though is that older people are disproportionately affected by climate change.

The relationship is very clear. In cold weather extremes and in heatwaves and in any other kind of extreme weather or natural disaster, its older people that experience the most morbidity and mortality. Essentially older people have fewer resources to deal with disaster and they can’t get out of harm’s way fast enough.

For an example nearly half of the individuals who died during Hurricane Katrina in 2005 were 75 or older. When Hurricane Sandy hit New York in 2012, almost half of those who died were over 65.

A New York Times article, reproduced recently in the Independent called them the “forgotten generation”. Not just because they were forgotten in disasters but also because they were an untapped resource. Baby boomers, because of their huge numbers and voting power have great potential to make a difference to this protest movement.

Rather ironically the best resource that I could find explaining the impact of climate change on older people’s health is from the United States Environmental Protection Agency. Called ‘Climate Change and the Health of Older  Adults’ you can download it here!