Something a bit different this week. Last month an interesting article appeared that was about happiness. Now, the pursuit of happiness is often viewed as a human right along with life and liberty (so says America’s Declaration of Independence); so much so that there is even an International Happiness Index, a UN International Day of Happiness on the 20th. of March and a World Happiness Report, which suggests that to be happy you need to live in Norway, Denmark, Iceland or Switzerland.

OK, so what’s this got to do with older people, I hear you ask, who invariably are amongst the happiest people alive!

That was a surprise I bet. See the work of Laura Carstesen if you don’t believe me!

Well this reserach report looks at how best you can spend your wealth if you want to improve your well-being. So can spending money effectively make you feel better? Well, possibly, but you have to be careful what you sepnd that money on and the results are quite surprising.

August is only a few days away now and in Scotland that signals the start of the World’s Biggest Art’s Festival, the Edinburgh Fringe. If you are planning to spend some time in Edinburgh between the 4th. to the 28th. of August when the Fringe is on, you should check out Alzheimers Scotland’s guide to exploring Dementia at the Edinburgh Fringe Festival. Go and learn something new or get more insight by visiting their page at: 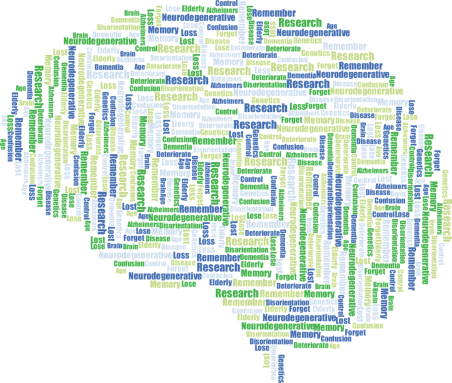 This week the Lancet Commission on Dementia Prevention and Intervention and Care published its findings which included 10 key messages that are the things we need to know!

Quite a lot of the media reports of this important paper have highlighted only the lifestyle changes that need to be made to reduce your risk of developing dementia but very few highlight the bottom line… which is even if you make the positive  lifestyle changes suggested that would reduce your potentially modifiable risk factors by  about 35% of your overall risk. The other 65% of dementia risk is thought to be potentially non-modifiable.

The paper though, says a lot more than this and “Being ambitious about prevention” the one the media focussed on is only No 2 on the list, so there are 9 more messages that got a lot less attention! To see the Lancet Paper click here Be warned it’s not short!

So what else caught my attention? Well this did the Commonwealth Fund, which surprisingly is a private American foundation that aims to promote a high performing health care system that achieves better access, improved quality, and greater efficiency in US Healthcare recently reported on a comparison they had made between 10 high-income countries health care systems performance: Australia, Canada, France, Germany, the Netherlands, New Zealand, Norway, Sweden, Switzerland, the United Kingdom, and the United States.

Worryingly the USA came last in nearly everything. Surprisingly the top country was the UK! Who says our Health Care system is failing? I think it’s actually being failed by a Government that wants to adopt an American Healthcare Model.

The time has come to ask why when they, the USA, should be learning from us!

As the Commonwealth Fund report states, based on a broad range of indicators, the U.S. health system is an outlier, spending far more but falling short of the performance achieved by other high-income countries. The results suggest the U.S. health care system should look at other countries’ approaches if it wants to achieve an affordable high-performing health care system that serves all Americans.

This week Susan Shenkin one of the editors for the British Geriatrics Society’s (BGS) Age and Ageing Journal has written the BGS’s Blog page. What she is writing about is her recent article in the journal that aims to provide guidance for people conducting systematic reviews relevant to the healthcare of older people.

If you are a student of mine doing your Masters please take note. This is great guidance for you to follow particularly as you head towards your dissertation. While the guidance is really there for review teams, it embraces a number of principles and contains some good tips that you could easily follow To see Susan’s Blog post go here.

This week also saw the Royal College of Occupational Therapists (RCOT’s) publish their new report which is calling on the NHS and Local Authorities to refocus health and social care services. They warn that unless there is a shift from a ‘high volume, low cost’ approach to care, to one which sees the whole person’s overall wellbeing services will struggle to meet future demands.

In its report, the RCOT’s seeks to show how doing the right thing for individuals can
actually, reduce their need for expensive care long-term. It calls for an end to the postcode lottery in access to occupational therapy which is a barrier to people in need receiving high quality, person-centred care that enables people to stay as active, independent and safe as possible. For more details about their new report and to download the document go to  Living, not Existing: Putting prevention at the heart of care for older people

The video accompanying the report is here:

I am always reluctant to post bad news about UK Care Homes because the negative publicity they receive is often underserved and reflects very poorly on most of the staff I meet from this sector of healthcare that do an amazing job, with far less support and money than their NHS counterparts. However, it was difficult to ignore this week the CQC which has suggested that 1 in 3 care homes in England may not be ‘safe’ with inspectors also noting they had a particular problem recruiting and retaining nurses.

A more interesting take on this is provided by one of my favourite Blogs, written by a man caring for his wife who has Dementia called Remember Me: Seeking the Good Life. To see what he has to say on the topic go to “Dementia Care Homes – The Futility of Inspection”

The obvious question now is how does Scotland fair in comparison? You get some idea from the raw data at the Care Commission Website Are we really in the same country?

After the negatives how about a positive in the same field. This is from England’s My Home Life Blog which is full of great stories and ideas for Care Homes and the particular Blog I am selecting Award Winning Service Share Their Learning is in very sharp contrast to all the usual reports of bad care. Enjoy reading this and exploring the site further. 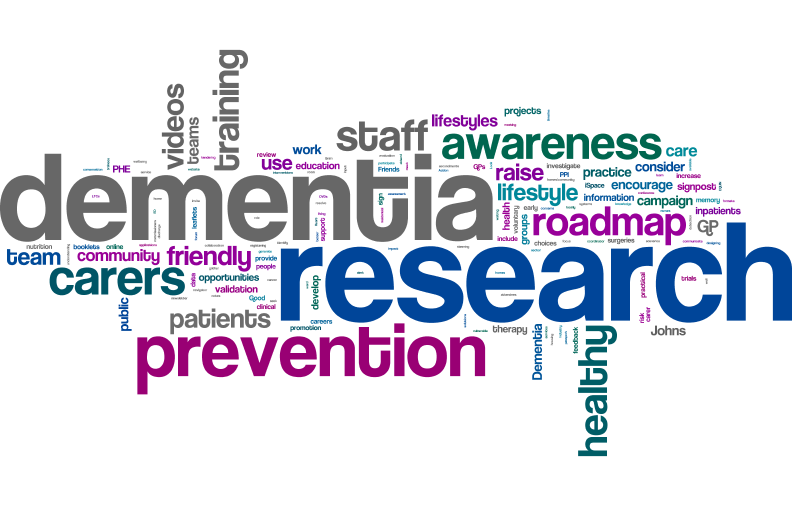 Since last year the NES/SSSC National Dementia Champions teaching team, which I am part of has been working towards setting up a Masters Programme that will extend the work they do to create an Expert Level of Dementia Practice course. To put this into context click here to see the Promoting Excellence Knowledge and Skills Framework site

Other big news was the publication of Scotland’s Third National Dementia Strategy 2017-2020. which although a little later than expected has finally arrived! To read about and download the strategy click here

Part of the new strategy is a commitment to test new ways of supporting people with advanced dementia and at the end of life including testing Alzheimers Scotland’s Advanced Dementia Practice Model. Very timely for the team here at UWS, as advanced dementia is a key theme throughout our new programme.